Knoxville, TN – June 1, 2015 marked the 219th anniversary of Tennessee’s admission as the 16th state in the Union. East Tennessee’s most important cultural heritage sites have partnered to celebrate Statehood Day over several weekends, and June 6 will be the last day for this series of events. The sites include places of historical significance in the exciting journey from the creation of our country to the founding of our state. The historic homes that are participating on Saturday, June 6 include: Blount Mansion, James White’s Fort, and Mabry-Hazen House. Each site will have individual ways of celebrating the birth of Tennessee. This is a free museum day to the public.

Construction on Blount Mansion began in 1792. The restored mansion was open for tours in 1930, making it the oldest museum in Knox County. Commemorate the creation of the state of Tennessee and celebrate the pioneers who settled and transformed the southwest territory into the vibrant state of Tennessee. Hosting free admission.

Built in 1786, James White’s Fort was home to the founder of Knoxville. More than 10,000 visitors tour the Fort each year and experience the frontier lifestyle through hands-on interpretations. Celebrate at James White’s Fort and learn about open hearth cooking and blacksmithing. Free admission, and donations will be gladly accepted.

Built in 1858 and housing three generations of the same family from 1858-1987, the Mabry-Hazen House served as headquarters for both Union and Confederate forces during the Civil War. The Civil War, a gunfight on Gay Street in 1882, and a Breach of Promise lawsuit in the early 1930's are only a few stories that bring life and color to those who visit the museum. Hosting free admission.

About the Historic Homes of Knoxville

The Historic House Museums of Knoxville is a partnership that shares resources from each historic site in presenting the history, culture, and heritage of Knoxville and East Tennessee: www.hhknoxville.org 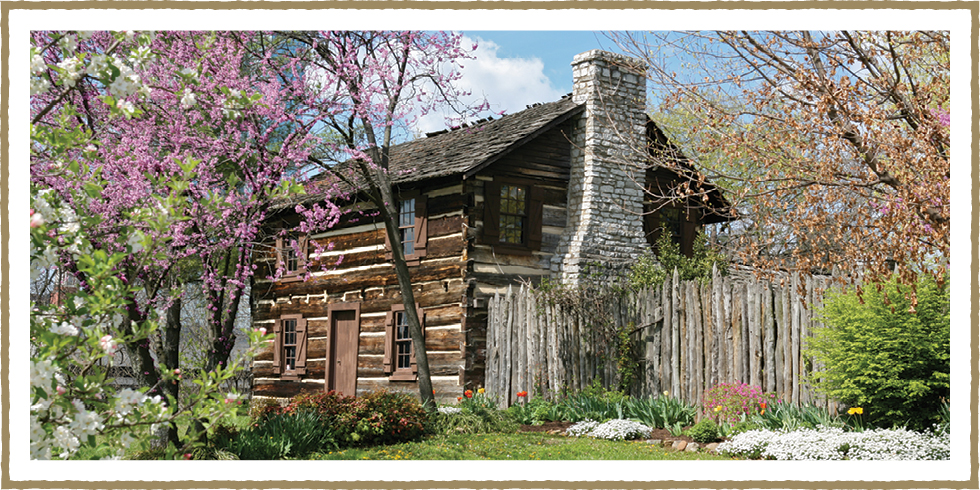