Knoxville, TN - The Blount Mansion Association is pleased to present the first annual History Suppers Events for 2015. These events will feature historians and authors speaking about topics related to Blount Mansion and Knoxville’s history.  Supper is included at these events and a cash bar will be available.

History Press, Inc. reviews the content of Knight’s Hood’s Tennessee Campaign by saying of the battles: “The Tennessee Campaign of November and December 1864 was the Southern Confederacy’s last significant offensive operation of the Civil War. General John Bell Hood of the Confederate Army of Tennessee attempted to capture Nashville, the final realistic chance for a battlefield victory against the Northern juggernaut. Hood’s former West Point instructor, Major General George Henry Thomas, led the Union force, fighting those who doubted him in his own army as well as Hood’s Confederates. Through the bloody, horrific battles at Spring Hill, Franklin and Nashville and a freezing retreat to the Tennessee River, Hood ultimately failed. Civil War historian James R. Knight chronicles the Confederacy’s last real hope at victory and its bitter disappointment.”

Thank you to our most generous sponsors of this event:
DSicovery
Jenny and Randy Boyd
Dorothy and Caesar Stair
Lindsay and Jim McDonough


Blount Mansion is Knoxville's only National Historic Landmark given by the National Park Service and is the oldest house museum in Knox County. It is owned and operated by the Blount Mansion Association, Inc., a nonprofit, educational organization.

“The mission of the Blount Mansion Association is to heighten the public’s knowledge, appreciation, and understanding of William Blount and the Blount Mansion by preserving the site and providing quality educational and cultural experiences.” 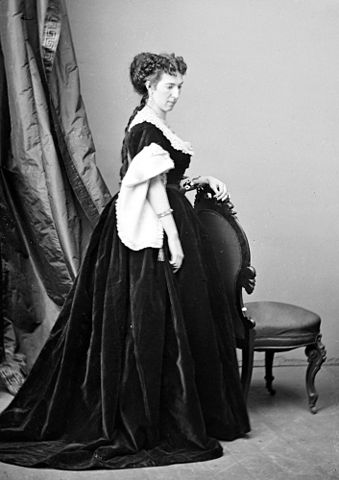